Heath and Joni were appointed as missionaries in 2010. They have three kids. Eli, Micah & Emma. They work in Tokrozawa, Japan right outside of Tokyo. The Hubbards were a part of a team that helped to launch the Hope Alive Church in 2019. When less than 2% of a nation’s population are Christians, that nation is considered unreached; less than half of a percent of Japanese are Christian, making Japanese people the second largest unreached people group on earth. Along with their culture being deeply rooted in Buddhism and Shintoism, Japanese people live in a high-pressure society. Suicide is the number one cause of death for high school students, young adults, children ages 10-14, and men ages 20-44 in Japan. In fact over 25,000 people a year take their own lives in Japan. More than 2 million people do not leave their house due to stress, depression, and anxiety that has caused them to disengage from all social interaction.

The need for people to know the hope of the gospel is great, and where the need is great, the opportunity for impact is greater!

127 million people live in Japan, and 99.7% of Japanese people are lost, many having never even heard the Gospel. The story of Hope Alive Church

Hope Alive was planted in January of 2019; since then, we’ve seen God move in astounding ways daily, providing opportunities for the gospel to be shared, softening hearts toward the message of Christ, and bringing Japanese people into a relationship with Him. Almost every Sunday new people walk into church, hear a clear presentation of the gospel, and receive a Bible – all for the first time. That is why Hope Alive exists: to tell people that Hope is alive in Jesus!

How you can financially partner with their ministry efforts 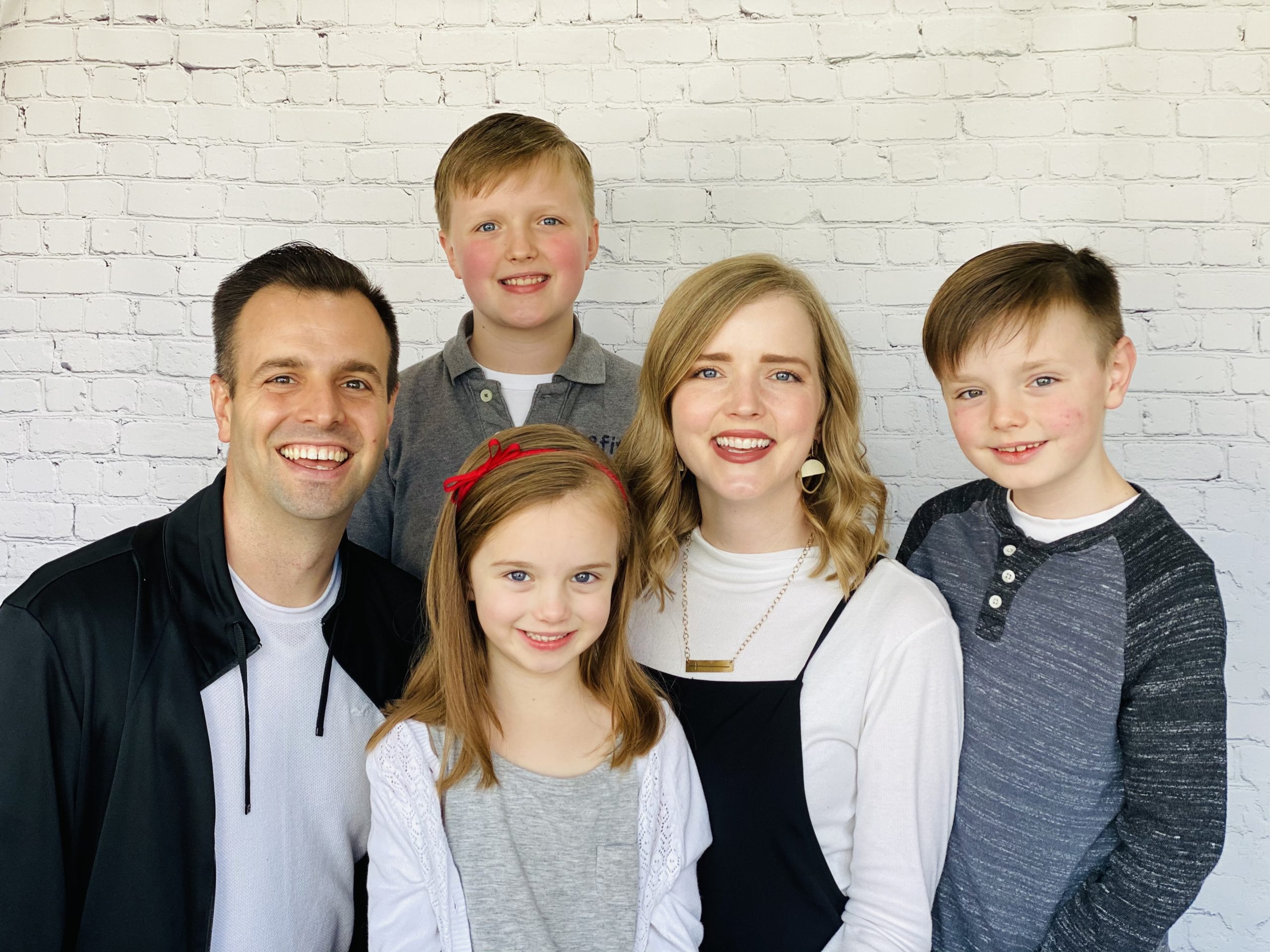 How you can pray for the Hubbards

You can partner with the Hubbards to reach people in Japan with the Gospel.