Jace Dixon was called to missions at 16 years old and recently graduated with a Bachelor of Arts in Intercultural Studies at Randall University. He just completed his six-month Overseas Assignment (With the College Missions Program at IM) in France, and now plans on returning for a two-year internship there. God called me to missions through the story of Genesis 12, where God asks Abraham to leave home and go to another land, but doesn’t yet tell him where, but simply asks for his trust. It wasn’t until a few years later when I was able to go on a missions trip to France with ETEAM, that God would begin revealing where that would be. During my time there, God began to give me a heart for the people of France, especially for young Christians who struggled to be alone in their faith, often only knowing a few other Christians their age.

The need for the Gospel is great, and I am excited to return to help impact Western France.

How Jace Will Minister in France

How you can pray for Jace 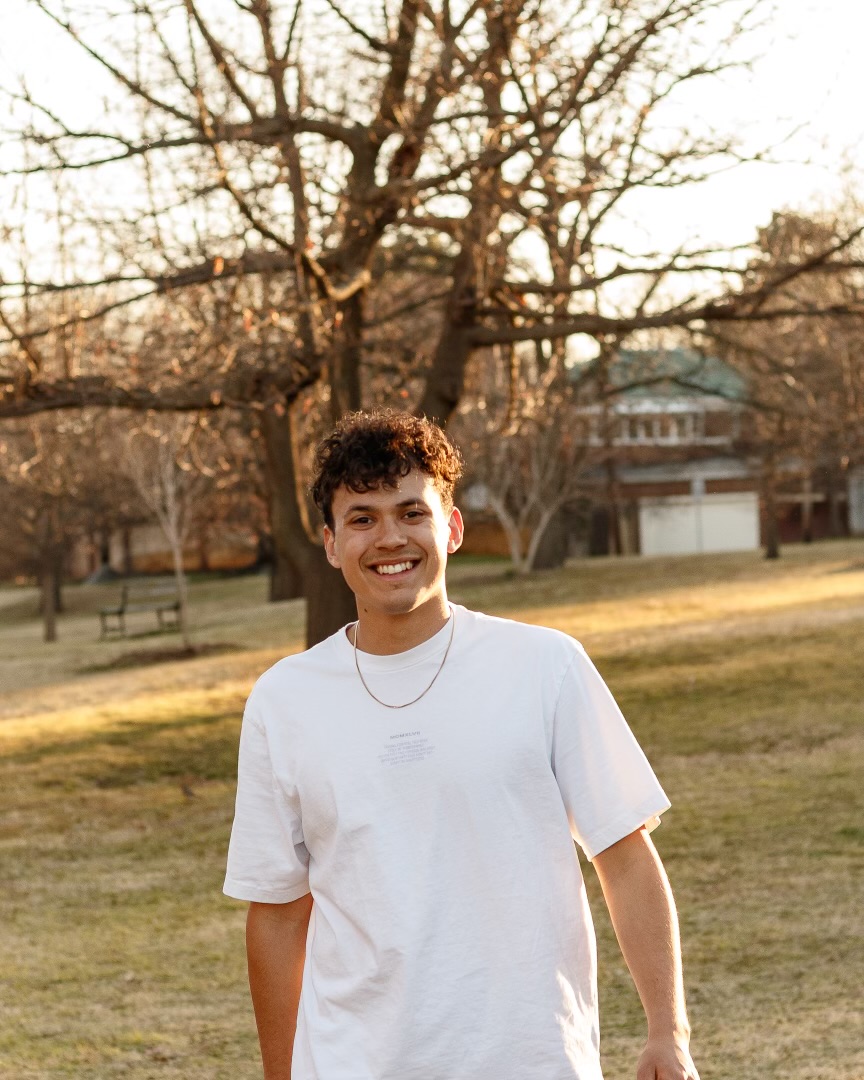 You can partner with Jace to reach people in France with the Gospel. Contact him to invite him to your church to share his heart for the French people. Pray for him as he raises funds and prayer support.