Appointed to France in 2019, Jonathan and Michelle are working to expand the ministry of the St. Sébastien church located in the greater Nantes area of Brittany. Jonathan was born in Nantes, grew up in Saint Nazaire, and attended Free Will Baptist Church in Saint Nazaire with Jerry and Barbara Gibbs from a young age. Michelle was born in Guayaquil, Ecuador. She moved in 2003 to Madrid, Spain with her family. Since her arrival, she attended Free Will Baptist church in Villalba with Jeff and Susanna Turnbough as her pastors.

They have two children: Zoe and Ainhoa (pronounced « I-know-a » )

Fun fact: We were born in three different countries: Jonathan and Ainhoa in France, Michelle in Ecuador, and Zoe in Spain. 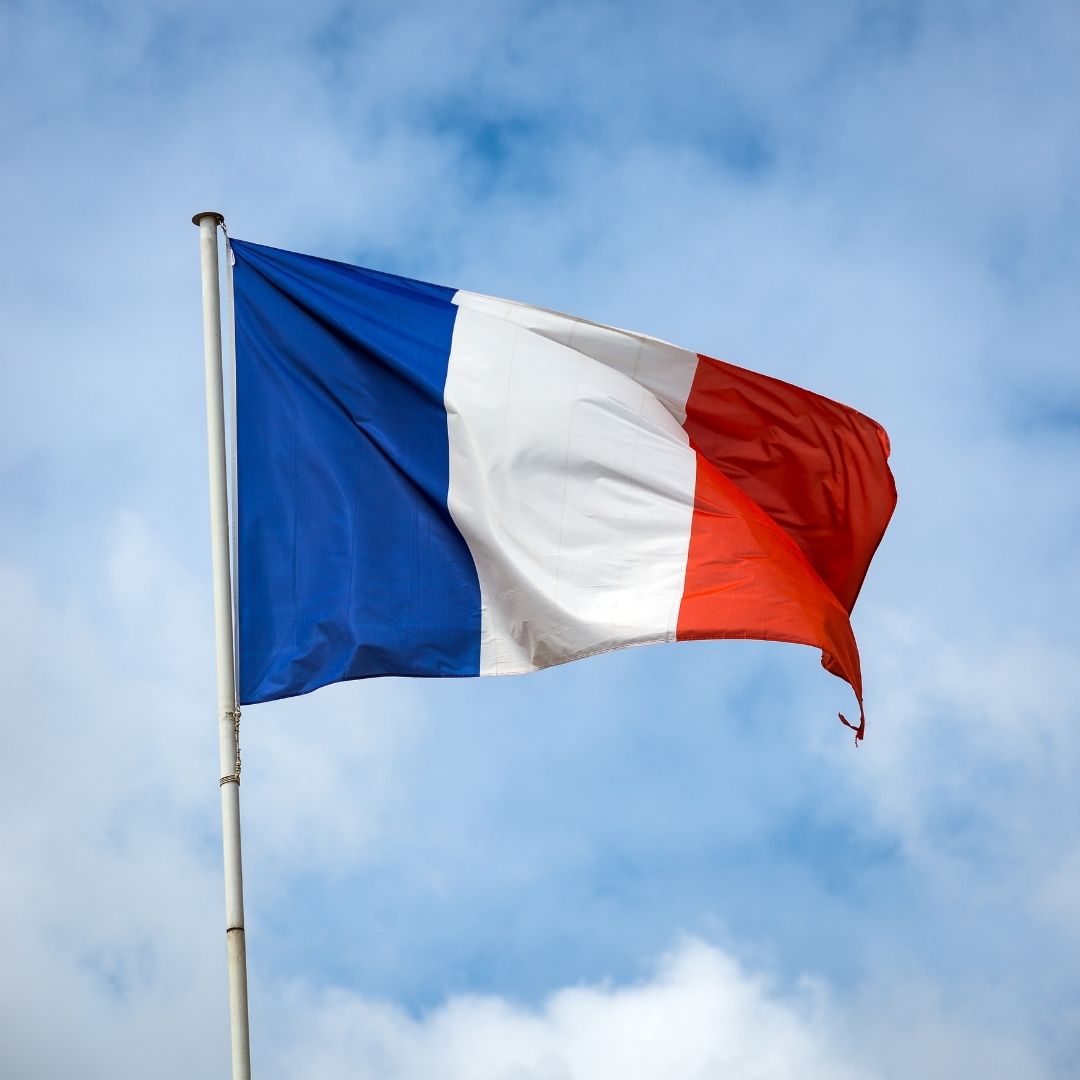 When we moved to France from Spain with Michelle, we were not thinking about ministry, we thought it wasn’t for us. Our plans in 2015 were to find a good job for me and live in the Nantes area, attend a church where we could feel welcomed, and serve there the most we could. I eventually found a job quickly as a waiter and we found an apartment and we also found the Saint Sebastian church where Robert and Judy Bryan were. After some advice from friends, praying, and the need here in France, we felt that God was calling us to serve here in France.

When you look at numbers, you may look at 54% of Christians in France, but it’s less than 1.5% of evangelicals. The rest claim to have a catholic background. When you talk to people in the street, they may say they are catholic but they do not practice it. Several polls estimate that 40% of French people consider themselves atheists, which places France in fourth place in the world on this criterion.

How they are ministering to people in France

How you can pray for the Chereaus You can partner with the Chereaus to reach people in France with the Gospel.